Talk to our team: 0203 507 1874 | Email us directly: letsworktogether@insightwithpassion.co.uk 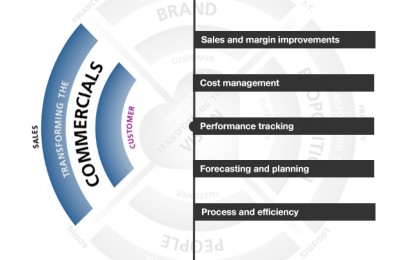 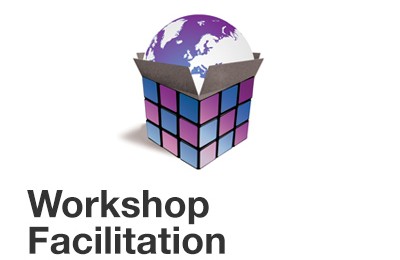 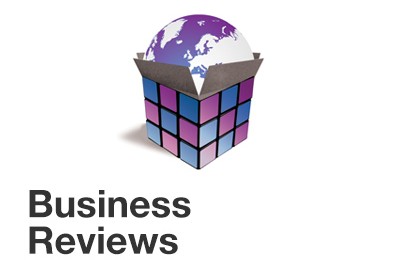 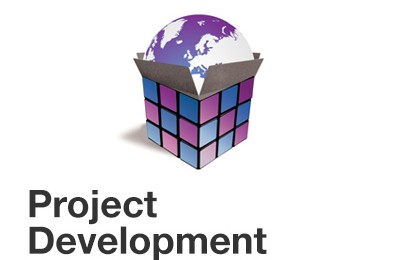 The context
The co-operative group is the UK’s largest mutual business, owned not by private shareholders but by over six million consumers. It is the UK’s fifth biggest food retailer, the leading convenience store operator and a major financial services provider, operating The co-operative Bank, Britannia and The co-operative Insurance. Among its other businesses are the number one funeral services provider and Britain’s largest farming operation. The Group operates 4,800 retail trading outlets, employs more than 106,000 people and has an annual turnover of more than £13bn.

The co-operative group was undertaking a massive change programme and was looking for its component projects, to scope and ultimately deliver significant results quickly. IWP were asked facilitate the delivery of one of the key work-streams.

The Challenge
The speed with which the project needed to be undertaken was paramount. With the Group Project Office being stretched and those working on the project doing it alongside their day job, the input required needed to be focused, incisive and fluid to work both with the team and independently to get results by the deadline.

The IWP Effect
IWP ensured direct Partner input at all stages of the project. With first hand involvement of change projects within the co-operative Group, experience in facilitating groups of senior individuals and a track record in delivering outputs for PDD style business cases, IWP were clear and delivered on the requirements of the project.